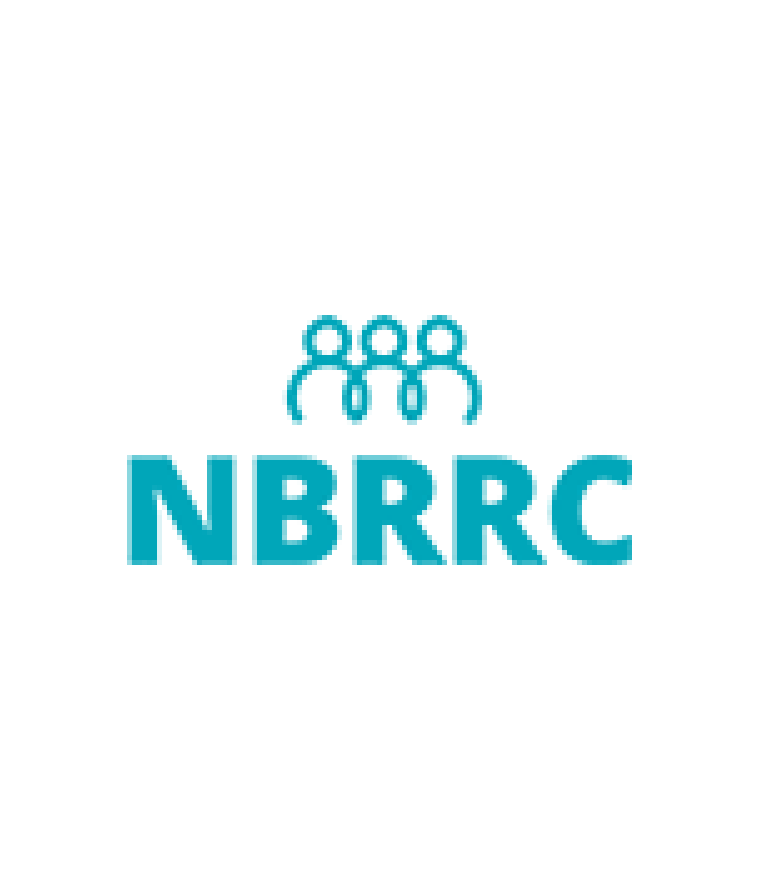 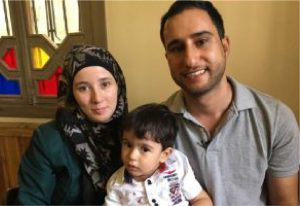 Refugee week 2019 was an the opportunity to reflect upon the current and future quality of life of people from a refugee or migrants background living in Finland, especially those residing in our regional areas. Between 2015 and 2018 PROMEQ undertook a scoping exercise, profiling the impact of forced migration and recent resettlement on individual’s subjective quality of life. The survey captured the experiences of 210 adults who were granted asylum in Finland after 2014 and who spoke Arabic, Persian, Kurdish, Finnish or English and lived in Kuopio, Mikkeli and Joensuu. Participants were mainly from Syria, Iraq and Afghanistan. A snapshot profile was constructed across the physical, social, emotional and environmental domains of quality of life giving a picture of the subjective experiences of refugees in the early stages of resettlement.

Use of health and social care services were lower than expected given the complex health and wellbeing issues associated with migration.  Within the previous six-month period, 40 of the respondents had used health services and approximately one-third indicated that they had used interpreter services, however very few had received legal, employment or childcare services. One third of respondents reported that they were not satisfied with the level of treatment or health care they had received over the last 12 months. The findings underpin the importance of intercultural competence and cultural safety in the delivery of health and social care services, the use of bilingual signage and easy access to translation services.

Refugees and migrants may be at risk of becoming the new face of poverty in regional Finland. Over half the respondents (58) had difficulties covering daily living costs and almost half (48) had experienced situations where there they did not have money to buy food or pay rent. Reliance on municipal food banks, breadlines and assistance from relatives and acquaintances was a common occurrence for recent migrants.

Gender, culture and education plays a significant role in shaping respondents’ attitude to work and employment. All respondents were unemployed at the time of the survey, despite over half (54) of the men being employed prior to migration. Two-thirds of the respondents felt they were fully capable of working if given the opportunity. Most recipients were willing to study new professions or vocations. They reported that lack of language skills and to a lesser extent education, were barriers to obtaining employment. Most men indicated that they would wanted full-time work compared to well to over half of the women respondents, who wanted part-time.  One third of respondents intended to apply for admission to a Finnish higher education institution. The challenge for Finnish education and employment services is how to respect and capitalise on the skills and capabilities recent migrants and their motivation to improve their quality of life in Finland.

Social isolation and loneliness are not uncommon experiences amongst recent migrants who are often forced to leave their families and social networks. A third of the respondents reported feeling lonely often or all the time. Less than a third (35) had only one or two close friends. Over half of the respondents (52) had no Finnish friends. Very few of the respondents had been actively involved in any clubs, organizations, associations, hobby groups, religious or community groups or had participated in a sports or sports club. Social integration is a two-way process requiring an openness to innovative methods for promoting  opportunities for social and cultural encounters between diverse communities.

Mastery over activities of daily living is essential for confidence, self-esteem and a sense of security in life. Over half of the respondents found it difficult, if not impossible to negotiate public services. One third found it challenging travelling by train and public transport and most respondents were unsure as to how to contact public health and emergency services. More educated respondents spoke significantly more Finnish and reported confidence in dealing with public services more easily. Self-confidence and language are key factors in promoting active social participation and personal motivation.

General trust and positive social relationships are key factors in promoting two-way integration.   Two thirds of the respondents felt they could trust Finnish institutions and each other. Just under half of the respondents felt completely confident in public authorities and administration, public health and social care, the judiciary, police and municipal decision-making. Whilst 30 felt it best not trust anybody and more women than men reported this view. Less than a third had experienced discrimination because of the ethnic background or economic situation. A third of respondents felt that they are not treated as well as other people. A quarter have been insulted verbally, and 17 of respondents have been threatened in some way. Discrimination or unfair treatment occurred mainly in the street and one fifth of respondents reported experiencing discrimination. A fifth of the respondents avoided places such as nightclubs and bars, due to their appearance and background. More men experienced discrimination by health care services compared to women. High levels of generalised trust associated with migration to Finland, may be eroded in the future if discrimination increases.

As a scoping exercise the survey highlights the strengths and capabilities of recent refugee migrants as well as the reality that migration and resettlement involve significant life stressors such as poverty, trauma symptoms, loneliness and isolation, depression and anxiety, barriers to higher education and unemployment, which in turn may undermine migrant’s quality of life and equity in Finnish society.  The needs, frustrations and political voice of recent migrants must be given priority by municipalities so as to prevent any decline in the quality of life and  equality of our newest citizens. The challenges of resettlement and social demand new ways of scoping the changing needs of migrants across the life course and radical new methods to involve migrants cocreation of integration services and professional practices.